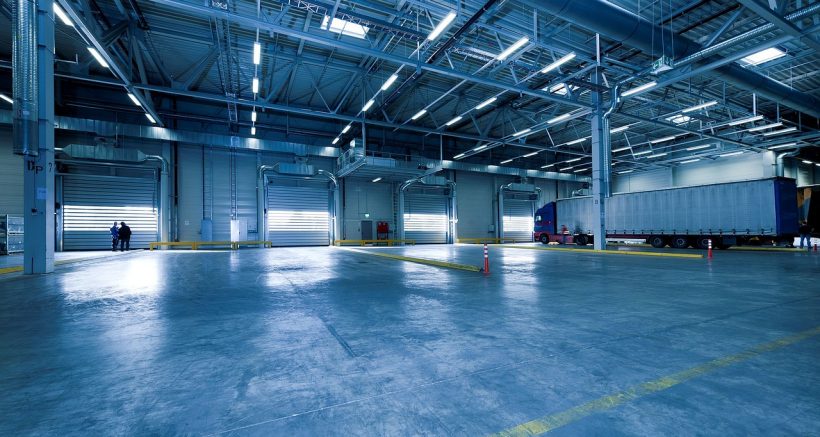 Industrial real estate made significant progress in 2015 as nationwide vacancies fell to 8.5%, a level not seen since 2000 according to commercial real estate research firm REIS®. This is the result of a steady, consistently growing economy that has set new records in GDP almost every year since the end of the recession. At the start of 2016, there is ever-growing concern that economic declines and slow growth in markets like Asia and Europe will cause declines in domestic manufacturing and trade operations. Thus, this sector will face unique risks in the coming years.

While global risks are topical discussions today, 2015 was an all-time record year for industrial real estate transactions, according to Real Capital Analytics® (RCA), who reported over $77.5 billion in deals closing with an average cap rate of 6.8%. This represents a 55% increase from 2014; how­ever, much of these gains came from the hot warehouse market which grew by 65% in 2014 compared with 30% in flex according to RCA. Warehouse also held an edge in aver­age cap rates of 6.7% versus 7.0% for flex. Given that trade and manufacturing could be impacted in 2016, it is uncertain if these sales records will be repeated this year; still, yield seeking investors are likely to desire industrial real estate given the low interest rate environment forecast to persist for the near term.

Where growth is most likely to occur in the industrial real estate market is in properties that are part of the domes­tic supply chain, especially those involved in goods man­ufacturing and delivery to consumers. The US has record employment and is starting to reinvest in everything from business equipment to housing; these activities often spur demand for industrial space.

The greatest source of weakness likely in 2016 are proper­ties and markets serving the oil and gas industry. The price declines in 2015 appear to be at least somewhat persistent and it is almost inevitable that investments into this sector will be reduced; especially with regards to new exploration. Of course, low energy prices help lower transit and produc­tion costs of many goods so the effect is somewhat mod­erated on a nationwide basis. Each market will be a relative “winner” or “loser” based on its production versus consump­tion of energy products.