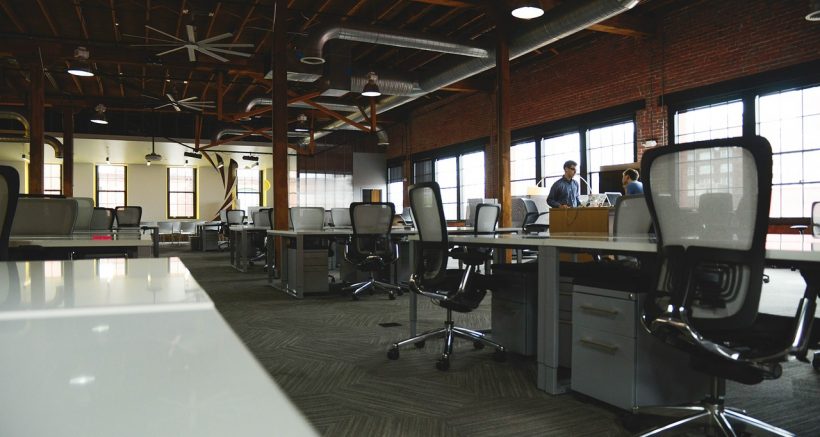 In 2016 office market outlook  shows slow growth and steady gains.  With many key office-using sectors of the economy in ex­pansion mode, the office space market appears relative­ly healthy and poised for growth in 2016 and beyond. The space market is improving with overall asking rents growing at over 3% and vacancies falling slightly nationwide, accord­ing to commercial real estate research firm REIS®. These factors combined with still relatively low levels of new sup­ply projected should mean growth in fundamentals for most of 2016.

The office sector transaction market has experienced steady growth in volume and pricing since the recession with 2015 being the best year since 2005 at over $148 billion in sales, according to Real Capital Analytics (RCA). In fact, the aver­age price per square foot sold in 2015 was $248, extremely close to the record set in 2007 of $256. Given that Net Oper­ating Incomes are likely to rise and cap rates to remain flat in 2016, it is highly plausible to see nationwide record pric­ing and sales volume this year. Many markets, especially the large 24/7 cities, have already experienced record pricing in past years.

While office properties in Central Business Districts (CBDs) remained popular in 2015 with 8% year over year growth, suburban property sales grew at 28% year over year to ac­tually beat CBD sales, with $80.2 billion in volume compared to $68.5. This increase in suburban demand was, no doubt, influenced by the all-time record price per square foot of $377 for CBD compared to the near record, relatively more modest, price of $190 per square foot in the suburbs. The suburbs also offered potential higher income yields with cap rates averaging 7.0% versus 5.8% in the CBDs.

Investments in the medical office sector also grew in 2015 according to RCA. This sub-specialty saw over $11.1 billion in volume in 2015 which represented a 13% year over year gain. Medical office properties traded at a respectable 7.0% average cap rate, equal to that of the suburban properties. Given the demographic shift of the United States population towards being ever older and thus demanding more medical care, it is highly likely that investments into this sector will increase at a growing rate. Overall, it is expected that sales in all office sectors and types will increase in 2016, with cap rates remaining fairly flat, as interest rates are not likely to increase substantially and may even fall slightly.