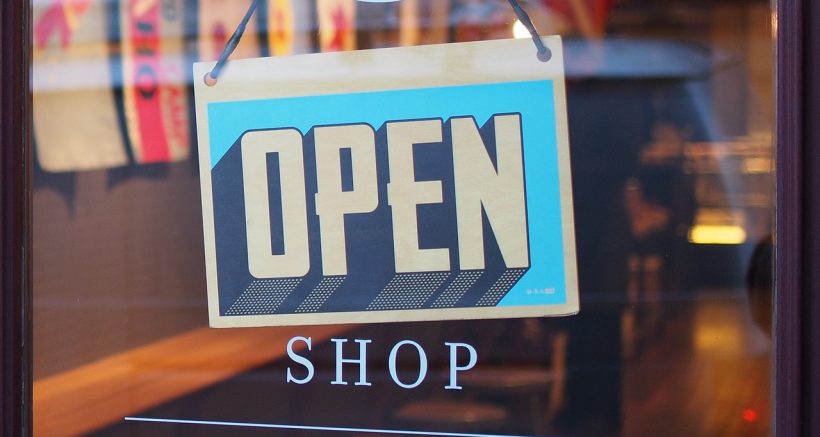 The retail real estate market continues to face some of the most difficult challenges as the basic business model of many retailers changes from physical storefront to online sales with direct to consumer delivery. Simultaneously, the broad macro economic recovery has created more employed consumers with large disposable incomes available to spend at retail merchants than ever in history. This dichotomy will make certain retail properties excel while rendering others nearly obsolete in 2016 and beyond.

Sales trends indicate that investors are following the trends of urbanization as urban/storefront was the major winner with a trend that started after the recession; further, they traded at a cap rate nearly 100 basis points lower than other competitive retail investments. This will no doubt be a hot sector in 2016 and for years to come.