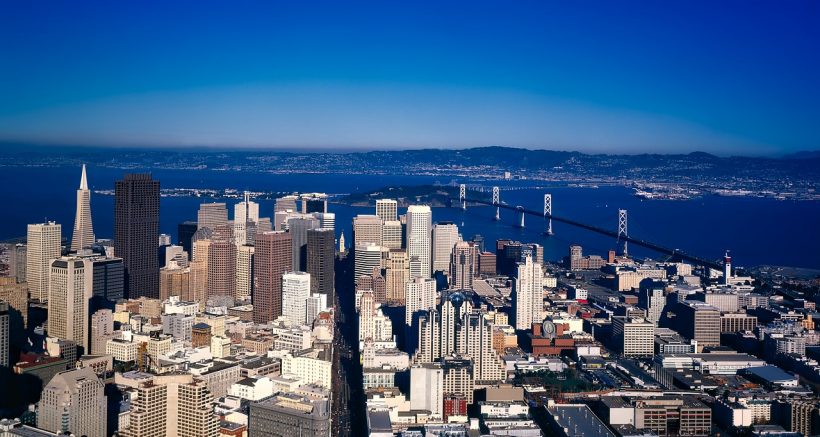 As in Aesop’s Tortoise and the Hare fable, California’s coastal communities (the “Hare”) continued enjoying a fast-paced and robust economic recovery in 2016, while smaller inland suburbs and tertiary markets like Nevada County (the “Tortoise”) continued on a much slower and steadier growth trajectory. Continuing with the story line, the moral looking forward may be that the Hare is now feeling spent and over-heated (i.e. over-priced with little remaining upside) while the Tortoise is just getting its second-wind and approaching top speed (i.e. primed for strong growth and much greater appreciation in the coming year).

Commercial transactions – defined as the number of office, industrial and retail closed sales – ended the year slightly up from 2015, while transaction dollar volume dropped. This anomaly was primarily due to the inordinate effect of a very large retail deal occurring in 2015.

The overall vacancy rate for all property types stood at a healthy 6.7% at year end. Breaking this down further, office space remained our softest market with about 13% vacancy, while retail and industrial space ended the year with very limited supplies of under 4%.  Median prices for office and industrial product climbed just slightly year-over-year, while retail prices experienced a larger 17% increase.

With a new pro-business President-elect, 2017 could be a very interesting and exciting year for commercial real estate in Nevada County.