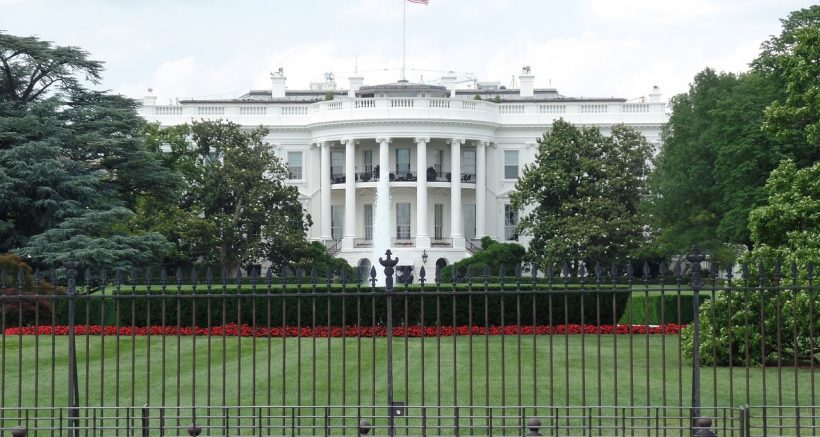 Nevada County’s commercial real estate market in first quarter 2017 seemed to parallel our new President’s first 100 days in office, in more ways than just time. Upon Trump taking office, the private sector/business community’s hopes and expectations for an improving economic climate increased, as demonstrated by the run-up of the stock market. At the beginning of 2017, the level of calls and inquiries for commercial/investment properties also registered a dramatic increase, which seemed to signal a banner year ahead.

However, the immense political divisiveness seen during the election cycle has not subsided, and with every step (or misstep!) forward, the country seems to take a step or two back and stagnate – looking for more definitive signs or direction. As the first quarter proceeded, the level of local property inquiries also began to languish, with folks seemingly desiring to stay “on the fence” a bit longer in an attempt to gain more clarity before deciding to purchase, expand, invest, develop or otherwise act.

If first quarter performance levels were to hold steady throughout the year, overall commercial real estate activity in our region, as measured by sales volume and number of transactions, would fall significantly over 2016 levels. However, capital and liquidity remain high and the spread between cap rates and bonds remains wide signaling further opportunity for property investors, especially in tertiary markets that have not already seen a huge post-recession run-up in prices.